Palace of Justice: elegant court building opposite the Parliament

Opposite the Parliament building, the Palace of Justice is one of the most beautiful buildings on Kossuth Square.

The design was commissioned by Alajos Hauszmann in 1891. Its construction took place between 1893 and 1896. The most well-known artists of the age contributed to the design of the interiors: Károly Lotz, Alajos Stróbl, and Károly Senyei.

The stunning façade is decorated with large columns and stone sculptures. The most ornate space of the building is the Lobby with frescoes by Károly Lotz, stuccoes, marble columns and an impressive staircase.

The building housed the Museum of Ethnography until 2017, and the museum’s new building opened in 2022 in the City Park.

The Palace of Justice is currently under renovation. 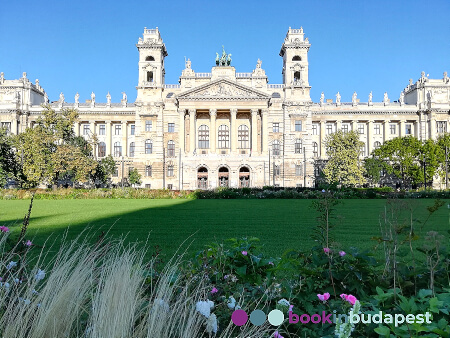 The Palace of Justice is currently under renovation. 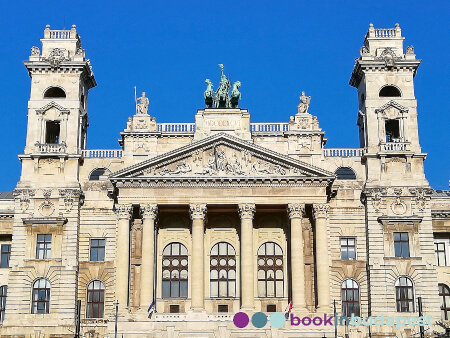 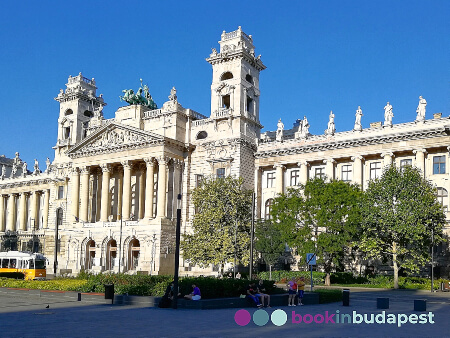