Complete with an outdoor summer thermal spa, and a professional swimming pool, the island also features a small wildlife park, the ruins of a 13th century Dominican cloister, a Japanese garden with sunbathing turtles, an 5 km-long professional jogging circle along the sides of the island, several nice restaurants, two luxury thermal hotels and a rose garden.

Cyclists, in winter and summer, appreciate the car-free and oxygen-rich environment too, as well as families with children. When the weather is hot, scores of people lay around the biggest fountain of Budapest, which plays pleasant music every 30 minutes. 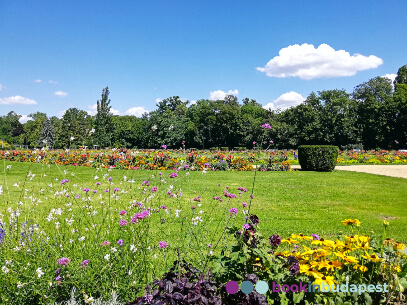 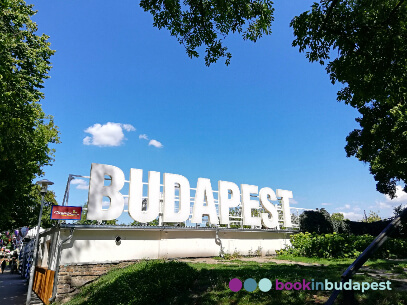 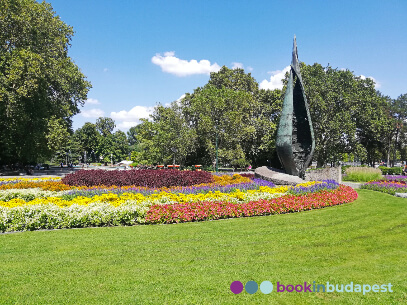