The Széchenyi Chain Bridge is the first permanent bridge over the Danube between Buda and Pest. Built in 1849, it played a major role in the unification of Pest, Buda and Óbuda later in 1873.

Its length is just 202 metres (short in comparison to the 1,500-metre span pf the Árpád bridge in northern Budapest) and there is a pedestrian part, running parallel to the motorway. The designer was Englishman William Tierney Clark, whose Marlow Bridge spans accross the Thames in Marlow, England. The four stone lions were created in 1852. The bridge was destroyed in 1945, to be rebuilt in 1949.

The bridge is regularly closed on summer weekends, giving home to festivities and markets 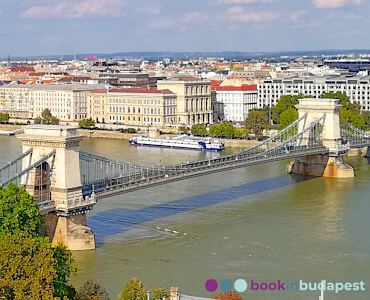 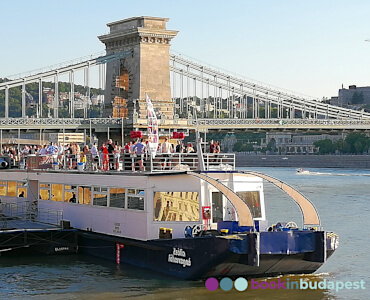 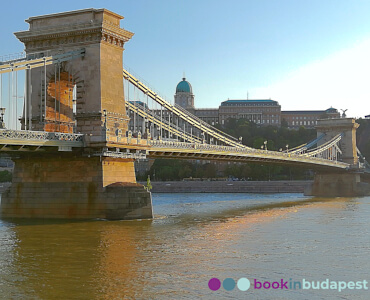