The structure has never served defence purposes, only that of decoration. Its approximate location gave home to a large fish and produce market in the Middle Ages, and in the Water Town directly below the walls, most of the population made a living from fishing – hence the name, paying tribute to the fishermen. Its southern side has a café open in the main tourist season, and the upper level can only be visited after buying a ticket. 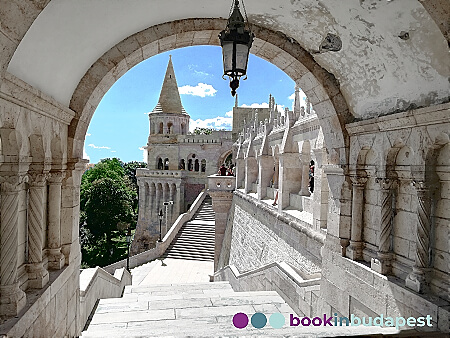 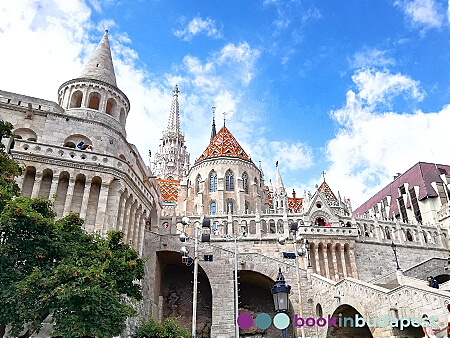 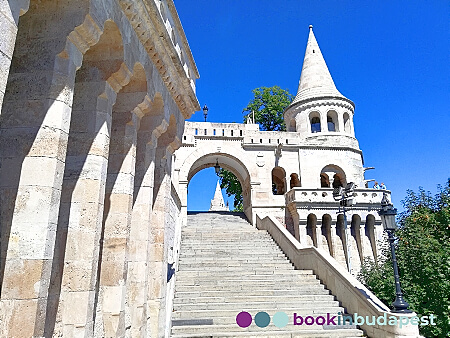