Margaret Bridge, Budapest: connects the two parts of the city Buda and Pest via the tip of Margaret Island in the Danube

The Margaret Bridge the second permanent bridge of Budapest, designed by French engineer Emile Gouin of the Eiffel Company.

The Margaret Bridge not only links Buda and Pest but Margaret Island too – the two parts of the bridge enclose 150 degrees with each other in the middle, from where a causeway-like part leads to the island. The construction lasted from 1872 to 1876.

Margaret Bridge was accidentally blown up by the Wehrmacht in November 1944, and 600 civilians died. During the reconstruction many of the original elements were lifted from the river and re-used.

The bridge reconstruction finished in 2011. 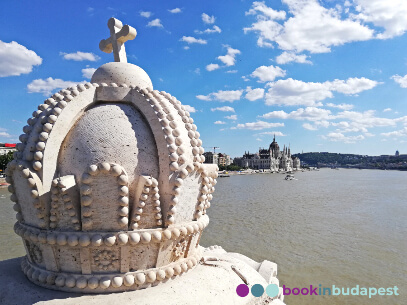 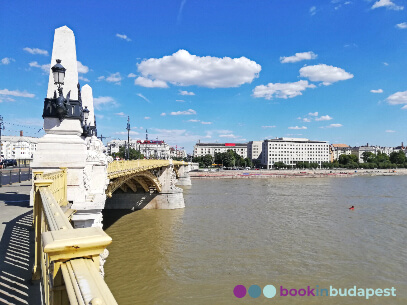