Tomb of Gül Baba is the northernmost holy place of the Islam. Gül Baba, Father of Roses, was a Turkish dervish who came to Hungary during the Turkish invasion, led by Suleiman I in the 16th century. He was honored as a holy man, and died in Buda in 1541.

Gül Baba’s octagonal tomb (türbe) was built in the 16th century, and is located on Mecset (mosque) Street, Budapest, a short but steep walk from the Margaret Bridge in the district of Rózsadomb.

The Turkish styled memorial is in itself a unique spectacle, but could also be part of a light tour of the Rosehill (Rózsadomb) through the narrow and quit streets of Buda. The terrace of the tomb offers a magnificent view over Budapest. A museum accompanies the tomb, where prayer carpets, replicas of the Koran and other Muslim objects of devotion are on display. 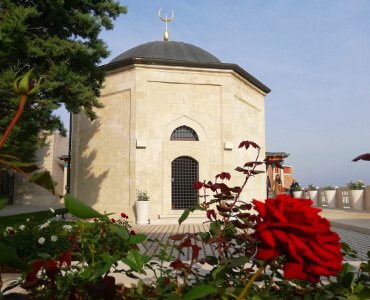 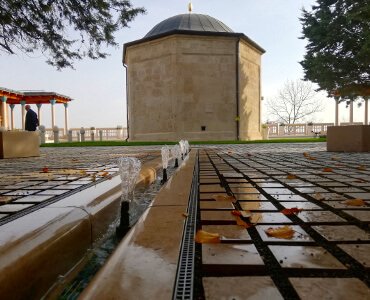 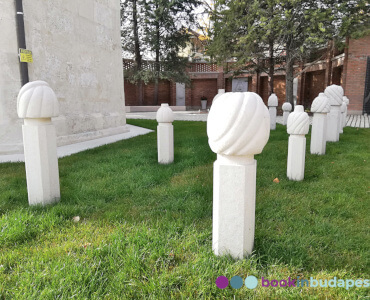