The monument is a 100-meter-long, four-meter-wide promenade that slopes from Kossuth Square. On the two side walls of the promenade, 12,485 cities and villages of the historical Kingdom of Hungary (according to the 1913 census) were engraved on a separate granite brick, where the three different brick sizes reflect the population of the settlements.

At the centre of the hard granite Monument of National Solidarity, is an eternal flame.

It was inaugurated in August 2020. 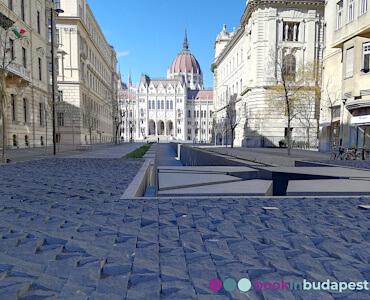 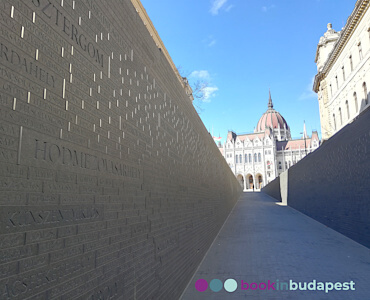