House of Terror Museum: Exhibits related to the fascist and communist dictatorships in Hungary

The House of Terror museum is located on the picturesque Andrássy Avenue, and has a past which can be called anything but glamorous. In two shameful and tragic periods in the 20th century in Hungary it has served as a main site for interrogations and severe torture by the hounds of the government.

With regard to communism and fascism, the exhibition contains material on the nation’s relationships to Nazi Germany and the Soviet Union. It also contains exhibits related to Hungarian organisations such as the fascist Arrow Cross Party and the communist ÁVH (which was similar to the Soviet Union KGB secret police). Part of the exhibition takes visitors to the basement, where they can see examples of the cells that the ÁVH used to break the will of their prisoners.Much of the information and the exhibits is in Hungarian, although each room has an extensive information sheet in both English and Hungarian. Audio guides in English and German are also available. 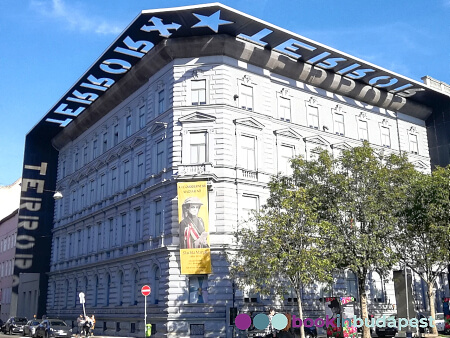 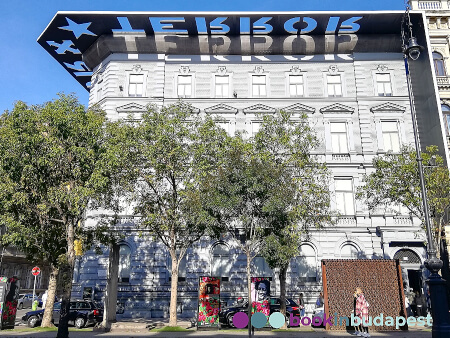