Holy Trinity Square: the centre of the Buda Castle District and one of the most beautiful squares in the city

Trinity Square is located in front of the Matthias Church in the centre of the Buda Castle District.

Until the siege of Buda in 1686, residential buildings stood on the site of the square. During the fighting, the houses were destroyed, and in their place they formed the present-day space. 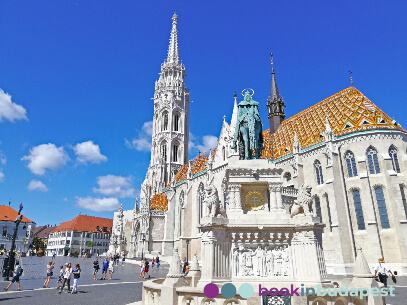 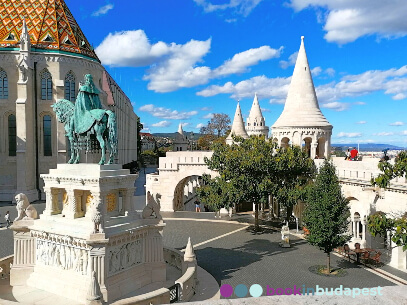 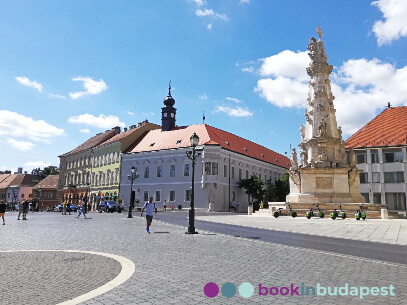