Metro 4 is the fourth, or green line of Budapest Metro, and opened in 2014

The now opened section, 7.4 km in length and consisting of ten stations, will connect the southwestern Kelenföldi pályaudvar located in Buda, and the eastern Keleti pályaudvar in Pest, under the River Danube.

First plans for a fourth metro line were developed in 1972, but the track and list of the stations were finalized only in 1996. After several delays construction work started in 2004, and the first section with 10 stations opened in 2014. M4 have a transfer point for M2 at Keleti pályaudvar and for M3 at Kálvin tér station. 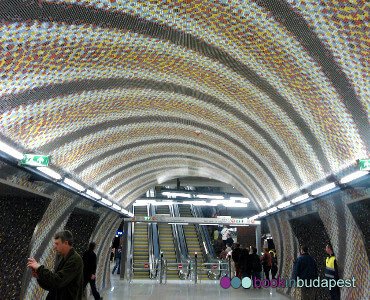 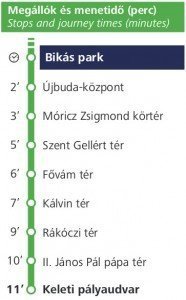 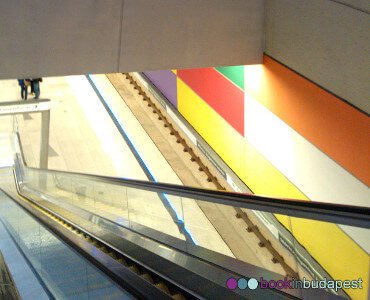 They say that if the crown of Andrássy út is Heroes’ Square, then the Hungarian State Opera House must be its wedding ring.

Study the plants, animals and minerals typical for Hungary.

The Széchenyi Chain Bridge is the first permanent bridge over the Danube between Buda and Pest. Built in 1849, it played a major role in the unification of Pest, Buda and Óbuda later in 1873.