Szabadság Square (Freedom Square) is located near the Parliament. Freedom Square is surrounded by imposing buildings.

On the site of the square stood a barracks from the 18th century. The heroes of the War of Independence of 1848-49 were executed here, hence the name of the square.

The barracks was finally demolished in 1898 and today's park was established.

The highly questionable monuments in the square are: The Soviet heroic monument and Monument to the victims of the German occupation 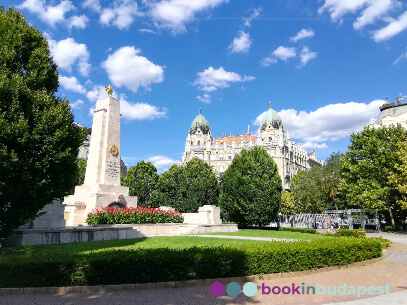 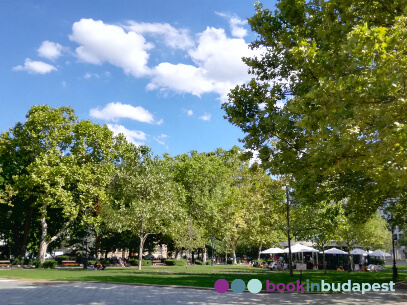