The Invalidus House was built between 1716 and 1727. Originally built for a military hospital, it was the largest health institution in the 1800s. It was possible to supply 4,000 people at a time.

The hospital care moved in 1783 and was then converted into a barracks.

The building was converted into a town hall in 1894. The Mayor's Office has been here ever since. 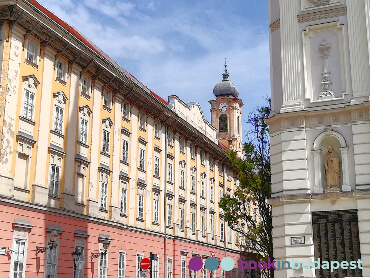 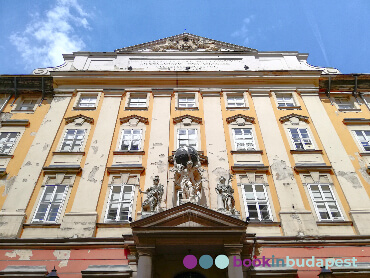 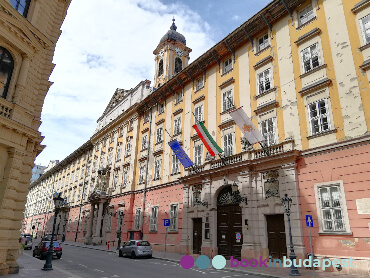